The Domolosophy of Leadership with Dom Delfino – Ep 121

Dom Delfino is not shy about sharing his opinions. Now the VP of Worldwide Sales and Systems Engineering for VMware, Dom joined us live at VMworld 2016 to talk about leadership. We touched on assertiveness, building trust, picking your battles, and delegation. We had a good time.

Previously on the Geek Whisperers: Be Great Right Now – Episode 85 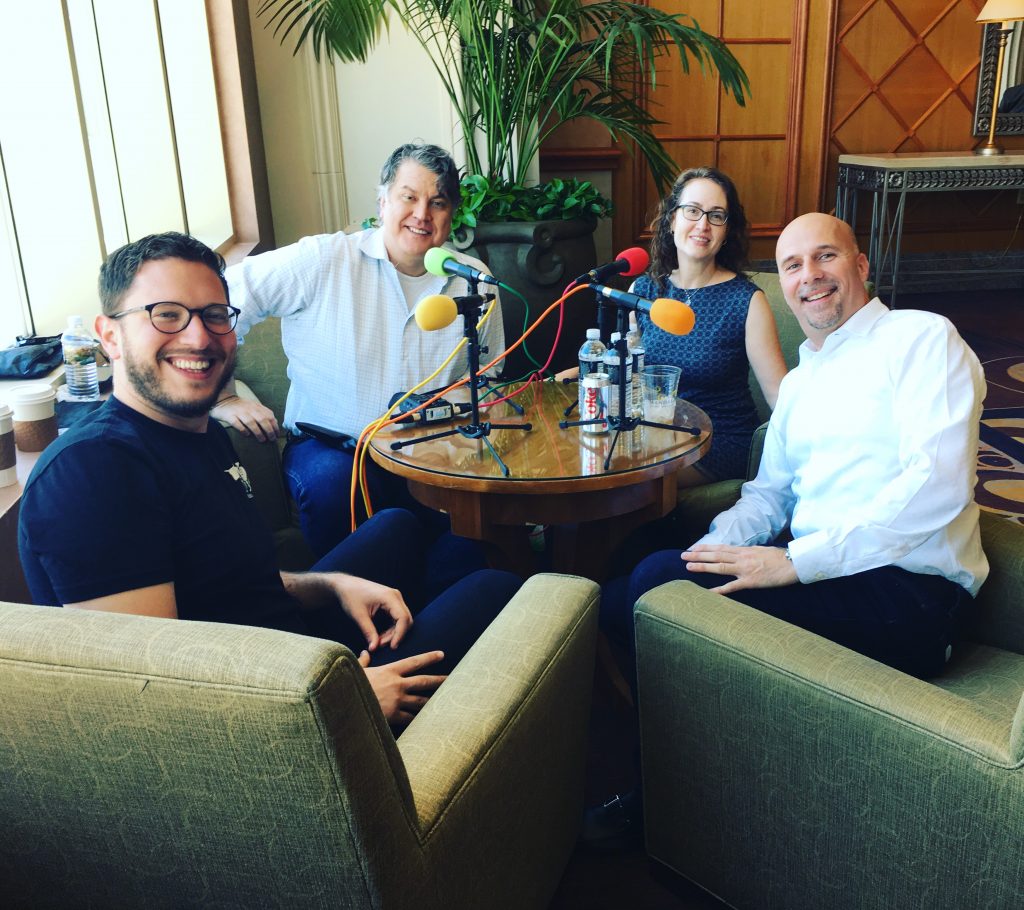