Big vs small company influence: are you a church or a key maker? Episode 68 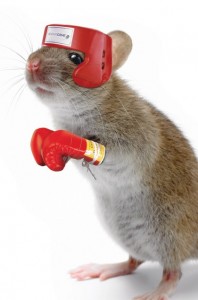 Big company, small company – does it matter when you’re trying to sway people with community and influence marketing? Since influence is earned, does it really matter if you work for a giant church of technology or a small startup? Will people drive miles for the best chai?