Succeeding by knowing your customers with Rachel Perkins – Ep 83 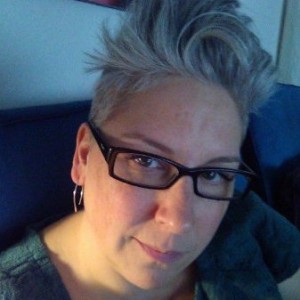 This week we talk about listening to your customers and using that to figure out what your job should be. Three years into her job as Director of Technical Publications, Rachel Perkins,gave a full year’s notice that she was going to quit. Now, almost eight years in at the same company, she’s the Senior Director of Community. She doesn’t have a job description, but she knows what she’s doing.